Stay up-to-date on what’s happening in the watershed with our online newsletter, Chattooga Currents – Click to subscribe!

Our mission is to protect, promote and restore the natural ecological integrity of the Chattooga River watershed ecosystems; to ensure the viability of native species in harmony with the need for a healthy human environment; and to educate and empower communities to practice good stewardship on public and private lands.

Show your support with Chattooga Conservancy shirts and stickers!
Shop 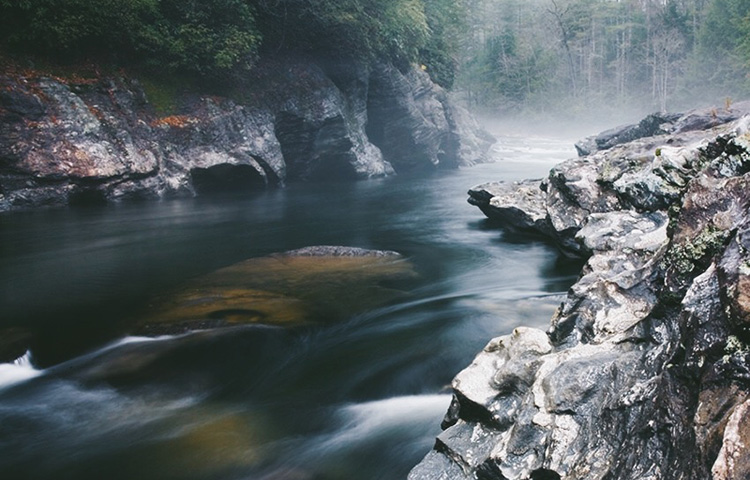 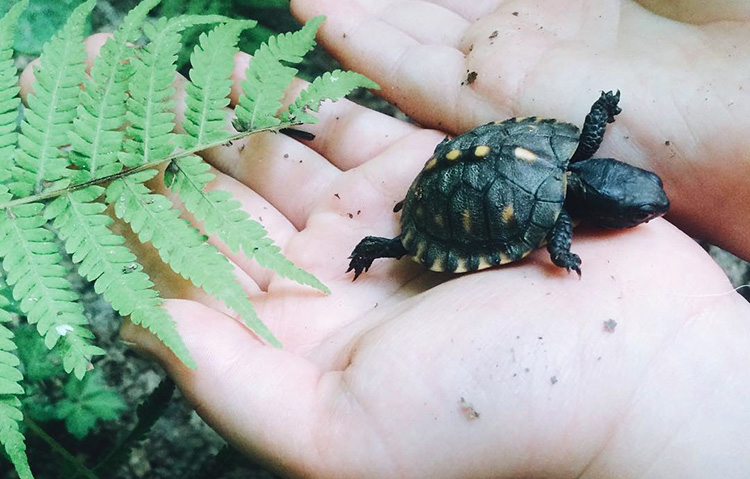 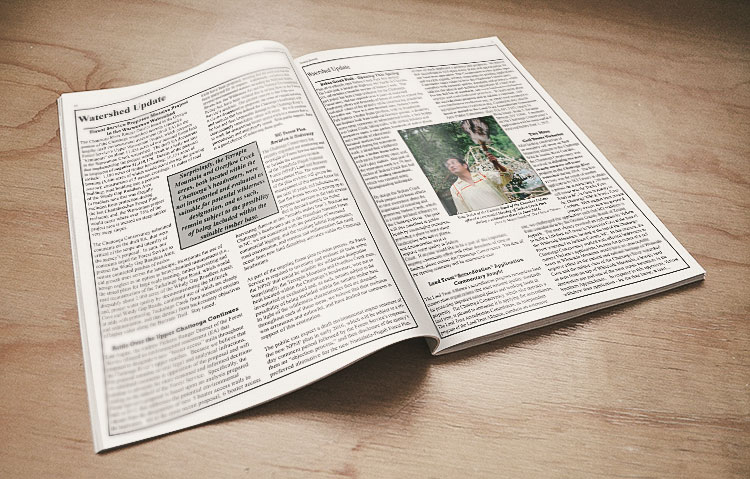