In March 2017, the Nantahala Ranger District issued a Scoping Notice for the Southside Project in North Carolina. The project includes timber harvests and treatments on stands within and near the Chattooga River headwaters. Despite strong public opposition, the District Ranger signed the final decision approving the project in February of 2019.

The project includes harvesting timber on 317 acres of national forest land (196 acres of 2-age harvests/ 121 acres of group selection); herbicide applications throughout timber harvesting sites, and on roads and skid trails; and burning 37 acres, in combination with a separate but connected proposal to burn 722 acres at Bull Pen and 956 acres at the eastern portion of the project area around Jacks Creek. Nearly 60% of the stands of timber offered for harvesting in the Southside Project are over 100 years old, and are prime candidates for old-growth restoration. At least two stands of timber are existing old growth, with trees near or over 200 years in age. 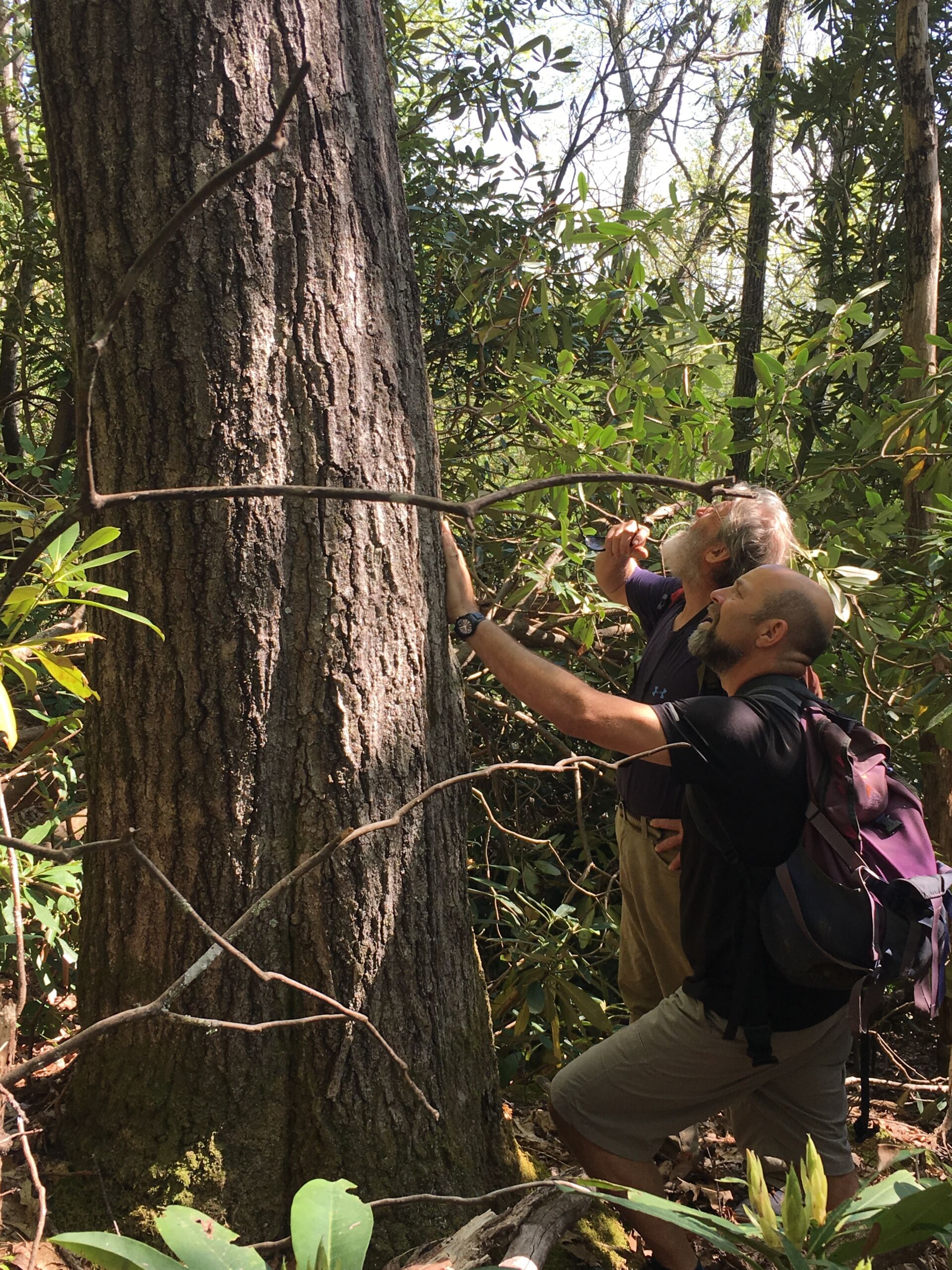 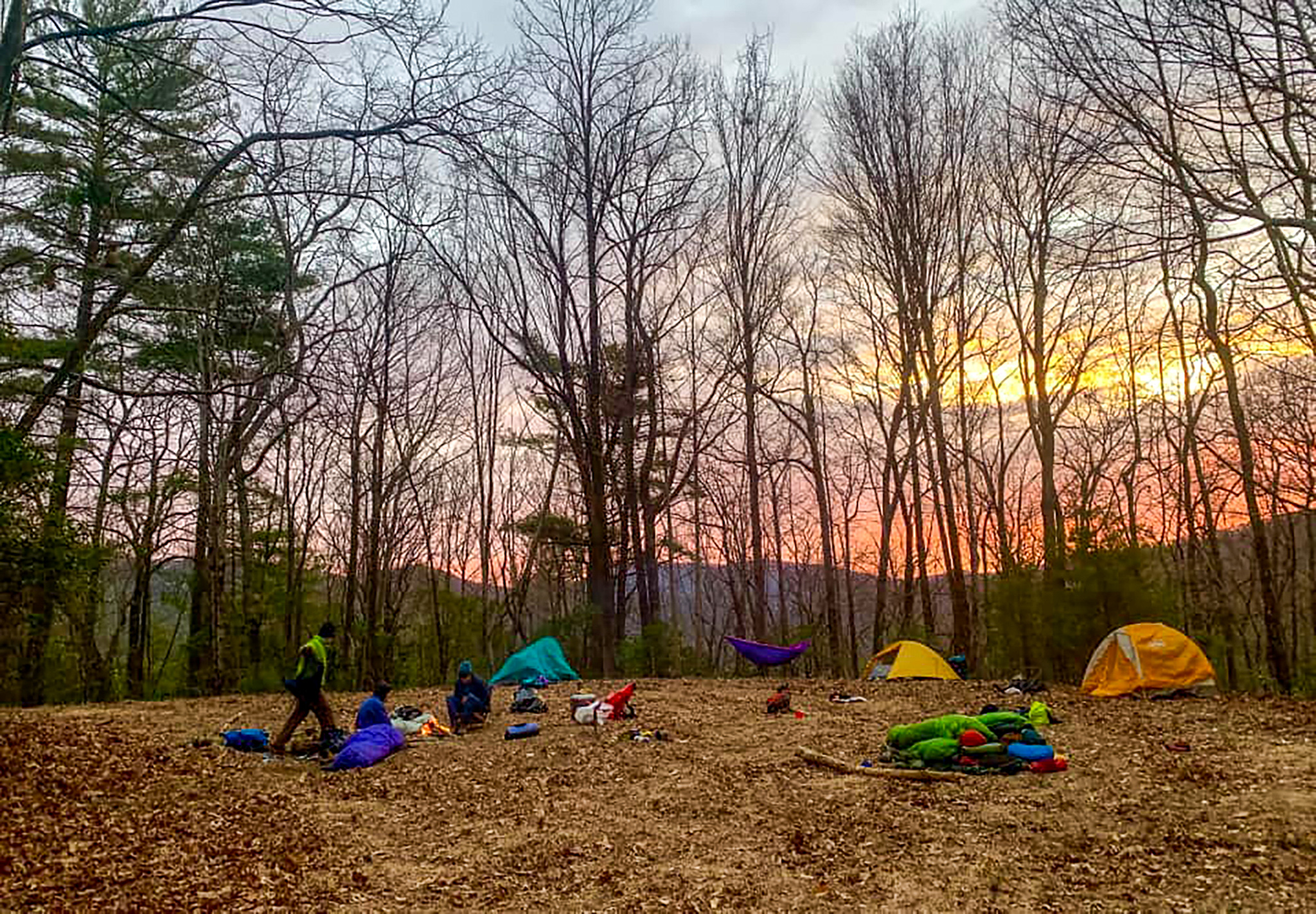 Explore the project area on our Interactive Map.

Click the links below to read our comments submitted throughout the project planning process. To view a detailed timeline of our involvement in this issue from 2017 to the present, visit the Southside Update Page.

A controversial 37-acre forest stand on Brushy Mountain has been sold by the Forest Service as of August 17th, 2022.  This forest contains a stand of rare old growth trees as well as state-listed threatened green salamander populations.  The timber sale was first offered for bidders back in August 2021, but no bids were made.  The sale was reopened in July 2022 at a deeply discounted price, and closed on August 11th with one official bid for $55,604, which included both the Brushy Mountain area, and another 61 acres of timber stands surrounding Jack’s Creek, a brook trout stream.

During open bidding, an allied organization named Mountain True made an offer to match the amount of the highest bid received for the timber sale, to keep the 37 acres of Brushy Mountain forest standing. The Forest Service did not consider the offer, based on the agency’s final decision to cut the trees, which had been finalized despite immense public opposition back in 2019. The offer to leave the trees standing was not considered an official bid.

The Southern Environmental Law Center submitted a Freedom of Information Act request for material regarding the recent Brushy Mountain timber sale. We will continue to monitor the pending travesty of destroying the unique old growth forest on Brushy Mountain, to educate and inform the public of the Forest Service’s dealings.

On November 14th, 2022, the Climate Forests Campaign released a new report called America’s Vanishing Climate Forests which features the Southside Project as an example of how federal agencies are failing to utilize existing mature and old growth forests for carbon sequestration and climate change mitigation.