have we made any progress in forestry in this region? 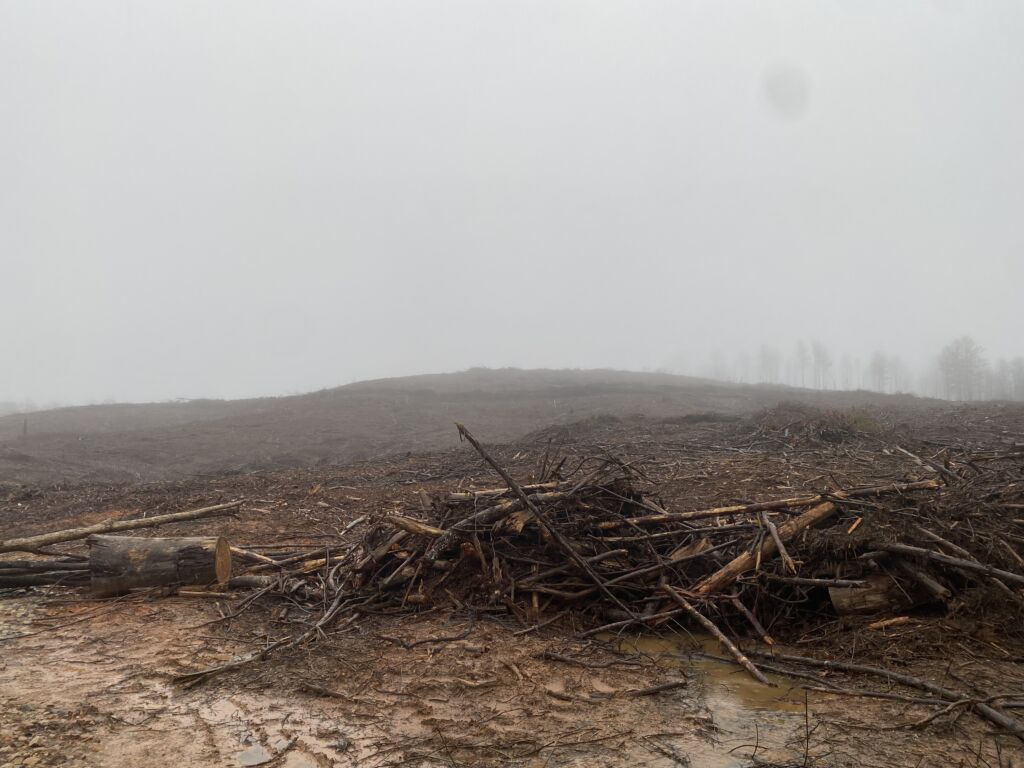 photo: Recent clear cut as visible from Chattooga Ridge Road at the historic CCC camp, after a rain event.

If you’ve recently driven the pastoral Chattooga Ridge Road, specifically the section that goes by the historic marker sign for the old Civilian Conservation Corps camp in the Whetstone community, no doubt you’ve seen the vast clear-cut there.  The landscape resembles the destructive slash-and-burn “robber baron” logging of the past, which caused so much devastation that what remained was called “the lands nobody wanted.”  This recently logged area includes a tract of private land, in combination with a clear-cut stand in the Andrew Pickens Ranger District (APD) of the Sumter National Forest. The landscape looks like some old photos in the early 1900’s, of the first mass logging of southeastern forests.

Ironically, it was the widespread forest destruction preceding World War I that gave birth to the movement to buy up these old cut-over lands, to be managed for restoration and protection as “national forests,” under the guidance of a new agency called the US Forest Service, housed in the US Department of Agriculture.  Today, one look at the devastated moonscape along Chattooga Ridge Road, the extensive swath of bare mineral soil, littered with stumps and slash, is ample evidence that the forestry practices there haven’t worked.  If it looks like bad forestry, it is bad forestry.

While this area is a combination of clear-cut private and public land, there are zones of the APD that are destined for very large clear-cuts of over 40 contiguous acres.   The clear-cut public lands illustrate failed Forest Service policy, caused largely by a huge jump in demand for lumber in the thriving, baby boom housing market after WW II.  At that time, the Forest Service worked to meet the rising demand for forest products by converting thousands of acres of diverse, native hardwood forests in the Southern Appalachian National Forests into tree crop monocultures of white pine and non-native loblolly pine plantations.  Now, we are seeing the harvesting of these 50-60 year old pine plantations at their economic maturity—which is declining fast, due to poor forest health because of failed forestry practices.

Throughout the Andrew Pickens Ranger District, widespread clear-cutting will continue as a component of executing the “Loblolly Project” and the “White Pine Project” on a total of nearly 9,000 acres.  Following the logging, thousands of acres of herbicide applications and burning will occur, to prepare many sites for re-planting with pine species on a close, 12’x12’ spacing, that will crowd out native hardwoods and promote establishment of more pine monocultures.  The Forest Service is perpetuating a slash-and-burn forestry cycle that appears just as bad as when our native southeastern hardwoods forests were first destroyed at the turn of the 20th century.

Today, with climate change upon us as the greatest existential threat to humanity, scientists are calling for a new mission for public land management in the US.  This new mission calls for abandoning crop tree management, and switching priorities to cultivating public lands to protect and restore a network of mature native forests for carbon sequestration, and as habitat to facilitate the migration of species and their habitats as climate changes.  It is time for a major overhaul and change in public land management, and it might as well start right here in the Chattooga River watershed—one of the richest and most biologically diverse ecosystems in North America. 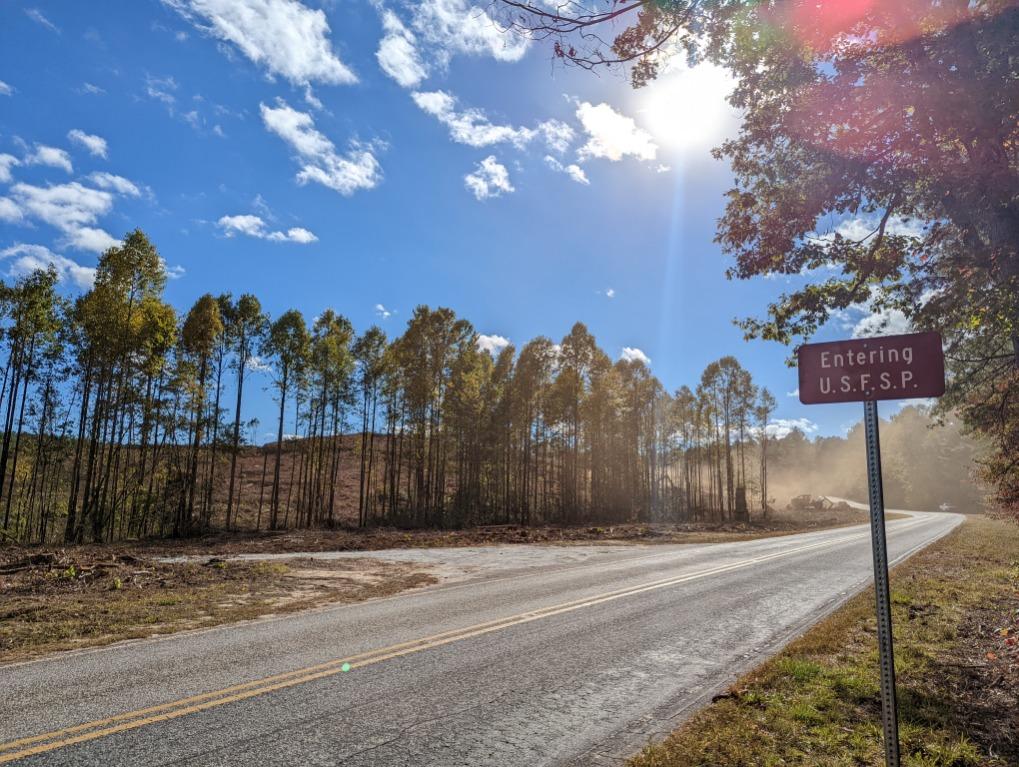