In mid-December the Forest Service released their draft Environmental Assessment for the massive Foothills Landscape Project on the Chattahoochee National Forest. The Forest Service’s proposed project covers over 157,000 acres in north Georgia, including a large portion of the Chattooga River watershed in Rabun County. We have been involved in tracking this project since its introduction in 2016– see our Foothills Landscape Initiative project page for background and previous comments.

This sweeping proposal packs 15-20+ years of work into a single, broad Environmental Assessment. If approved as proposed, the Forest Service would be given the freedom to conduct extensive timber harvests, repeatedly burn and apply herbicides, and more for years to come—with no further guarantee of public participation. Of major concern is the fact that the Forest Service has not made site-specific decisions about where activities will occur. These decisions will be made only after the public participation opportunities guaranteed by law have passed.

Public lands belong to all of us. As public land owners, citizens have the right to be informed about specific actions planned on the national forests and involved in the decision-making process. Public input has proven to be extremely valuable in many forest management decisions in the past. As users of the forest throughout the year, members of the public can often be the most knowledgeable about certain areas—from identifying rare flora that can be found along our favorite trails in each season, to recognizing wildlife habits and migratory patterns, and to noticing changes in forest conditions over the years. It is critical that citizens be given a meaningful opportunity to participate in decision-making and share concerns on the national forests—that cannot be done without knowing where actions will occur on the ground until after decisions have been made.

Proposed actions in the Foothills Landscape Project include:

The project also includes plans to harvest existing old growth, which is rare and critical habitat that should be protected, not destroyed. At least 630 acres of old growth in the Chattooga River watershed portion of the project area would be excluded from protection.

By the Forest Service’s own estimates, project activities would cause long-term detrimental impacts to at least 7,432 acres of soil;  would cause direct and indirect adverse effects to cultural and historical resources; and would have an adverse effect on the endangered Indiana bat, as well as impacting habitat for several other threatened or endangered species.

According to the Southern Environmental Law Center, the proposed Foothills Project is approximately 95 times larger than the average Forest Service timber project in the Southern Appalachian Mountains. Our forests simply should not be managed with projects of this magnitude.

The 30-day comment period for the Foothills Project ends this FRIDAY, JAN. 10th at 11:59PM. Please submit comments and make your voice heard! 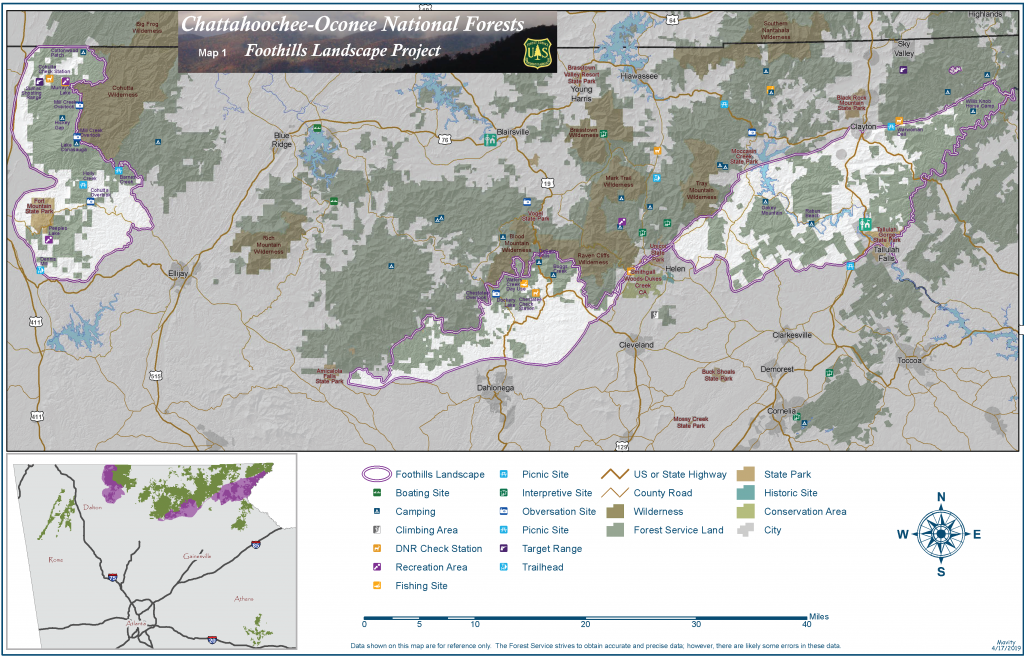