Commercial Use
In the Wild & Scenic
River Corridor

The Andrew Pickens Ranger District, which is the principal administrator of managing the Wild & Scenic Chattooga River Corridor, released a scoping notice in September 2010 that proposed more commercial use inside the Wild & Scenic River Corridor. The district proposed issuing 5 new commercial outfitting permits, for guided backpacking, swimming, waterfall viewing and fishing trips in the river corridor. The total new use—all on the South Carolina side of the river—would be a whopping 2,567 commercial “user days” per year! When congress held hearings in the early 1970s to consider including the Chattooga River in the National Wild & Scenic River System, the chairman of the House Committee of Interior and Insular Affairs asked a prominent witness, “What is the greatest threat to the Chattooga River?” The answer was: over commercialization. As a result, congress set limits on outfitting and guiding permits. The September 2010 scoping notice proposed a robust new array of commercial activities, with no limits in place. The Chattooga Conservancy believes that a moratorium on all new commercial outfitting and guiding permits is needed, until restrictions can be agreed upon and put in place to protect the river’s solitude and primitive experience as prescribed by congress. The Andrew Pickens Ranger District is expected to release an “environmental assessment” for this proposal in 2017, which will be subject to public comments. We are monitoring this closely, and will challenge over-commercialization of the Chattooga River corridor. 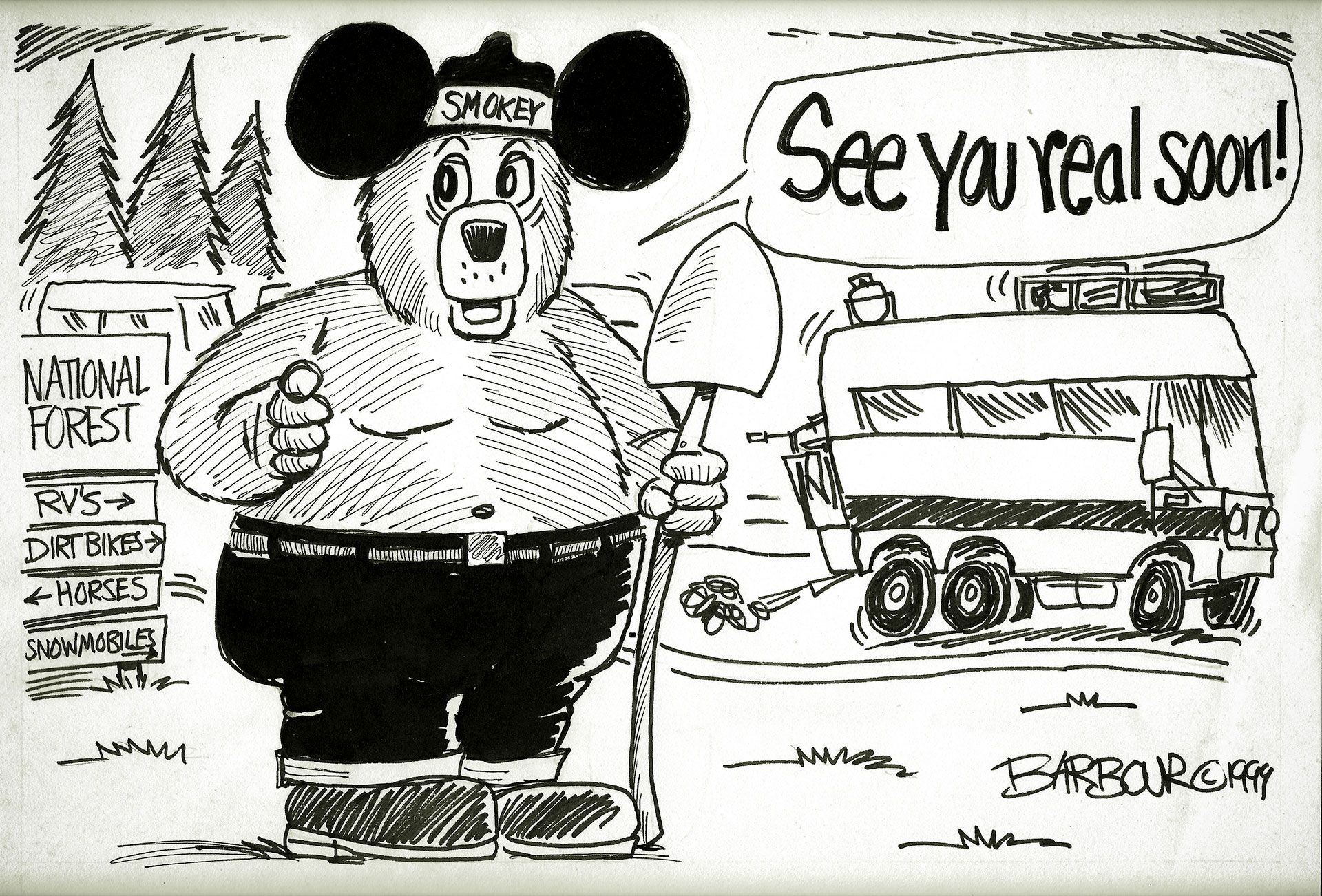 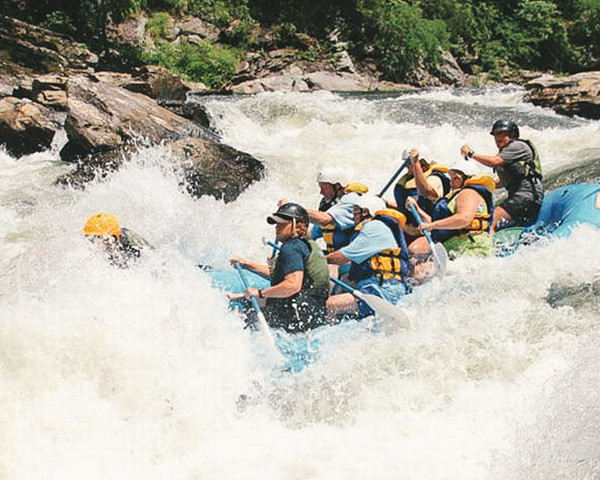 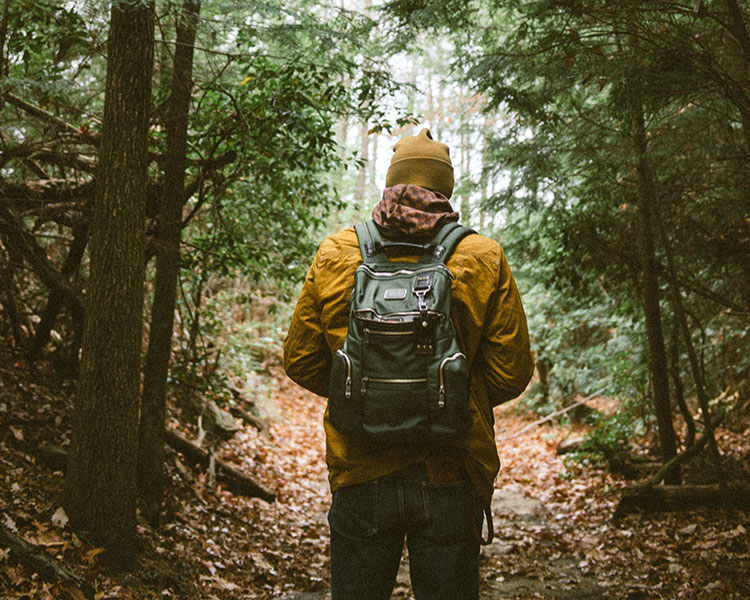 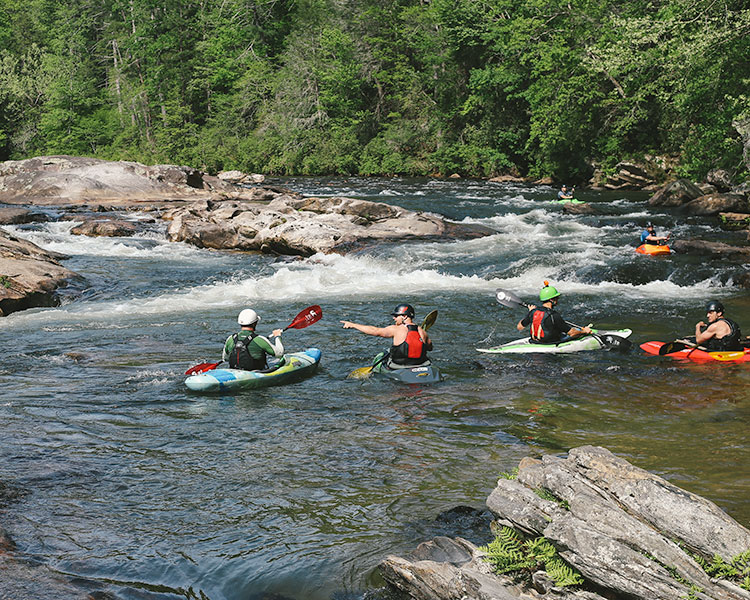